Indigo dye is also called the “King of Dyes.” It was exported from far-off colonies by British India and the various explorers, thereby giving the Indigo dye a status similar to that of tea, coffee, silk, or even gold.

When it comes to ancient Egypt, certain pieces of evidence have been found where indigo-dyed linens have been wrapped around mummies for nearly 4,400 years. Many prominent countries like Africa, India, Indonesia, and China have been using indigo dye for decades primarily to color artifacts in a myriad of domains such as textiles, pottery, and ceramic.

At Matha Export International, the Indigo plant is used for two major purposes: for dying clothes such as pieces of denim and hair coloring/dying.
Read More

Indigo Tinctoria has been used to control nematicide activity to curb the spread of parasitic worms such as roundworms and threadworms.
Read More

The species of plant, Indigofera, is the third-largest in the family Leguminosae. It consists of almost 800 varieties of Indigo plants.
Read More

Costs of Indigo cultivation are almost similar to that of leguminous crops except for the difference in the costs of seeds.
Read More 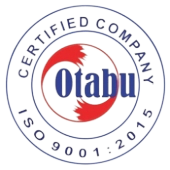 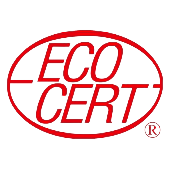